Breaking News
You are at :Home»Fallout 76»Mammologist – Merit Badges Made Easy in Fallout 76 Welcome to another Agents of Game guide to the Pioneer Scout merit badges in Fallout 76! Mammologist is one of the easier merit badges to get, whether you’re going for the initial Possum rank unlock (to get your backpack), or whether you’re just going for more badges to unlock more items from the scout store. Before we get into the helpful tidbits that might assist you along the way, let’s take a gander at the requirements for the merit badge.

If you want the answers to each of the potential exam questions, there’s a little expandable box down below you can click to see all of them for this merit badge. Milking brahmin is probably the hardest part of this one, but it helps if you have a fertilizer producer at your camp, and if you frequent other people’s camps and steal milk while you’re visiting. There’s no guarantee you’ll be successful any given attempt to milk a brahmin, but try it enough and you’ll get it done.

Taking pictures of the animals isn’t too particularly difficult, you can generally take pictures of creatures whether they’re alive or dead. Just be aware that these are specifically supposed to be camera pictures, rather than using the built-in photo mode the game launched with. If you want us to add in a guide to obtaining the camera, let us know, but for now, we’re assuming most people already have one.

Aside from people’s camps, you can find lots of brahmin in Flatwoods, and cats can be found sometimes by the stream across the road from the Overseer’s Camp. Foxes generally spawn by Big Fred’s BBQ shack. Opossum can be found all over, but by the cooking stations in Flatwoods is a pretty easy spot. Rabbits can be regularly found on the hill by the Whitespring Service Entrance. Radstag are common all over as well, as are squirrels. Wolves can be found during the leader of the pack event, or a good place is Northeast of Widow’s Perch (on the hill where you kill them to get the samples to vaccinate yourself early on in the storyline). Yao Guai can be regularly found at Phillipi Battlefield Cemetary in the parking lot, or in front of Dolly Sods.

Alfonso is afraid of bats. They can get so big! How long is the wingspan on the largest bats?
5’7″
Australia is home to a class of mammals called marsupials. What’s special about most marsupials that’s different from other mammals?
They raise young in a pouch
Brendan likes to sleep. A lot. He even sleeps in class! Which of these mammals is also known for sleeping a lot in the winter?
Bears
Erin loves canines, especially large ones! Which of these does she love the most?
Wolves
George would rather study dinosaurs than mammals because they’re big and scary. But mammals can get big and scary, too. And they’re still around! What is the largest living mammal?
Blue whale
Hannah is from Alaska, and says that an iconic Alaskan mammal is actually a type of deer! Which mammal?
Moose
Hao is teaching her friends about Chinese mythology. She says that in folklore the spirits of mistreated animals can become demons. What are they called?
Yao guai
Humans are mammals, too! What is something that makes you different from a chimpanzee?
I stand up straight
Mammals are broken into over twenty “orders”. Which of these orders has the most mammals in it?
Rodents
Most mammals have babies the same way as humans. But one mammal actually lays eggs! Which mammal?
Echidna
Samuel was out in the woods when he drew a big bear’s attention! He played dead until it went away. Which of these mammals did he emulate?
Opossum
Sloths are slow moving mammals that live in trees. Millions of years ago, though, there were huge sloths that lived on the ground! How big did these “megasloths” get?
All of the above
Snippers is a good house cat. He eats his food and uses his litter box, just like he’s supposed to. Which ancient country can we thank for domesticating cats like Snippers?
Egypt
Spot is a hunting dog. He likes to hunt bunnies and birds. What do African wild dogs like to hunt?
Antelopes
Susie lives near the Emmett Mountain Disposal Site and has a pet naked mole-rat named Jiffy. Why is Jiffy a good pet to have in this location?
He’s cancer resistant
Susie wants to run really fast like her favorite mammal, so she practices running laps every day! Which mammal is the fastest on land?
Cheetahs
The mammary glands of female mammals produces which liquid after giving birth to their young?
Milk
West Virginia cattle are good eating, and the cattle love to eat, too! In fact, their stomachs have several compartments. How many?
4
What walks on four legs in the morning, two legs in the afternoon, three legs in the evening, and no legs at night?
A human
Which of these traits is different in mammals than in reptiles?
They have hair
You and Mary were both given pet rabbits as Christmas gifts. Mary’s rabbit is a girl, called a “doe”. Yours is a boy. What are boy rabbits called?
Bucks
You’re hiking in the woods near your house and spot a red fox. Red foxes are native to North America. Which of these continents are they not native to?
Australia 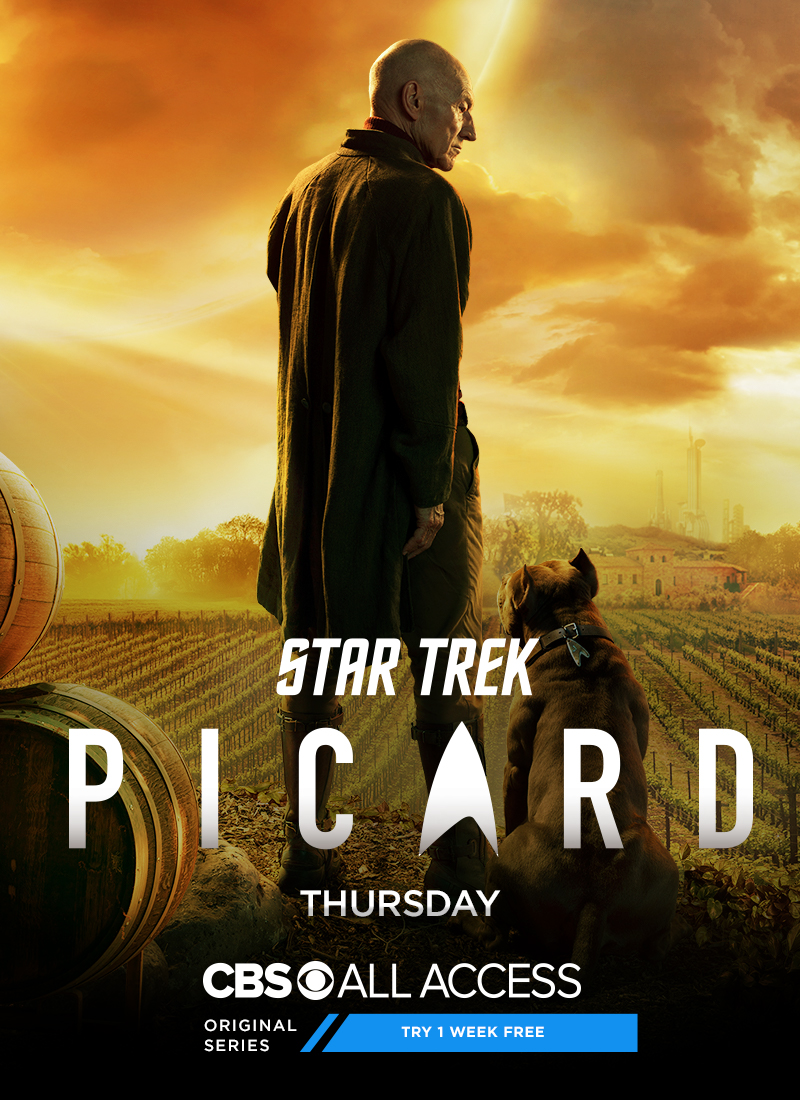 Skip to toolbar
We use limited cookies here, as minimally as we can, to ensure the best experience for you fine folks (and the few jerks who find our website as well). If you continue to use this site we will assume that you are okay with it.Ok